This is the most touching testimonial that I have ever received.

"I would though like to take the opportunity of saying that having attended family law and other subject courses over 36 years I have never found any lecturer better than Mena Ruparel".

The same delegate wrote the following a few years later -

"Having attended family law and other legal courses and seminars over 40 years I have never found any speaker better than Mena Ruparel.  I have heard her on 9 occasions and she never disappoints."

When you subscribe to the blog, we will send you an e-mail when there are new updates on the site so you wouldn't miss them. 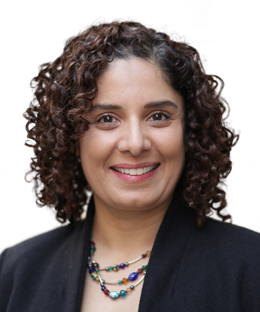 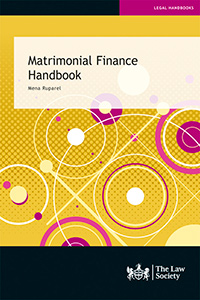 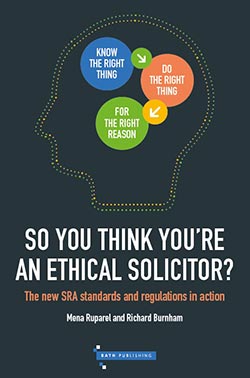 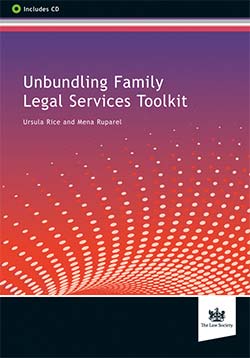 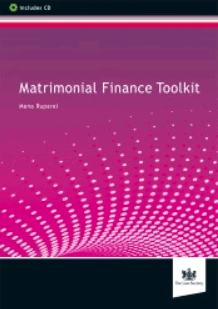